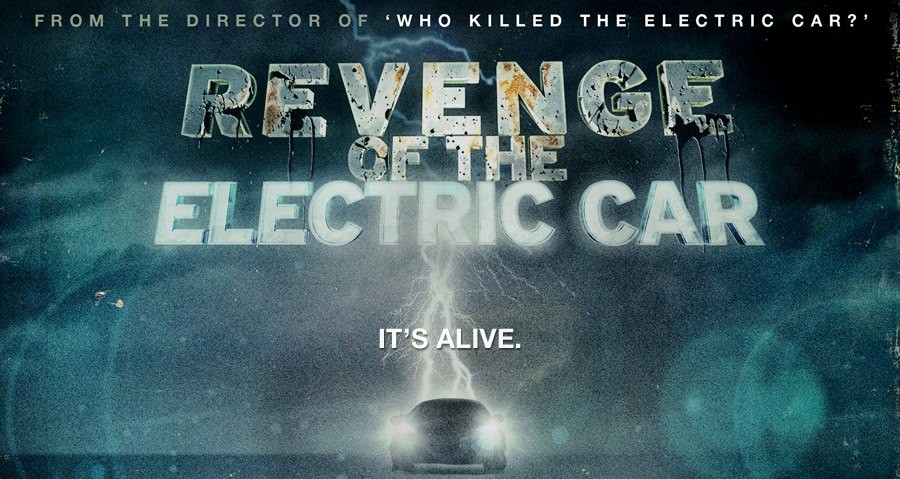 From the makers of “Who Killed the Electric Car?”, it follows Tesla’s industry-catalyzing role in the resurgence and rise of electric vehicles. Tesla gave director Chris Paine insider access to capture unprecedented footage of Tesla’s history and growth leading up to the launch of Model S, the electric sedan poised to turn the tide against the internal combustion mainstream.

Details of the film are here>